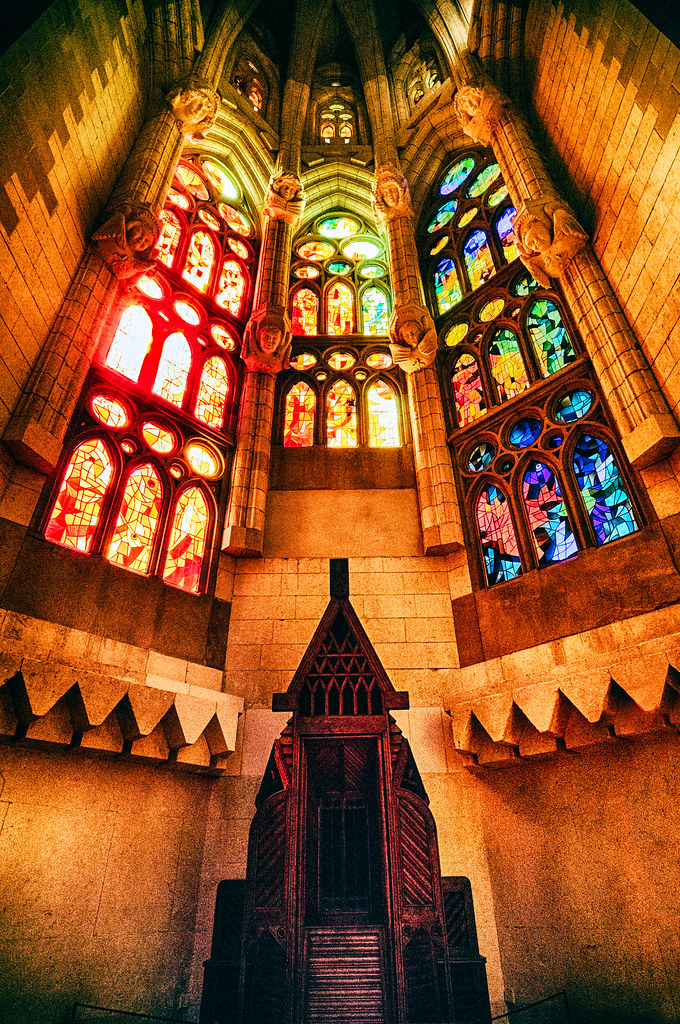 A little alcove on the side of the Sangrada Familia in Barcelona, Spain. 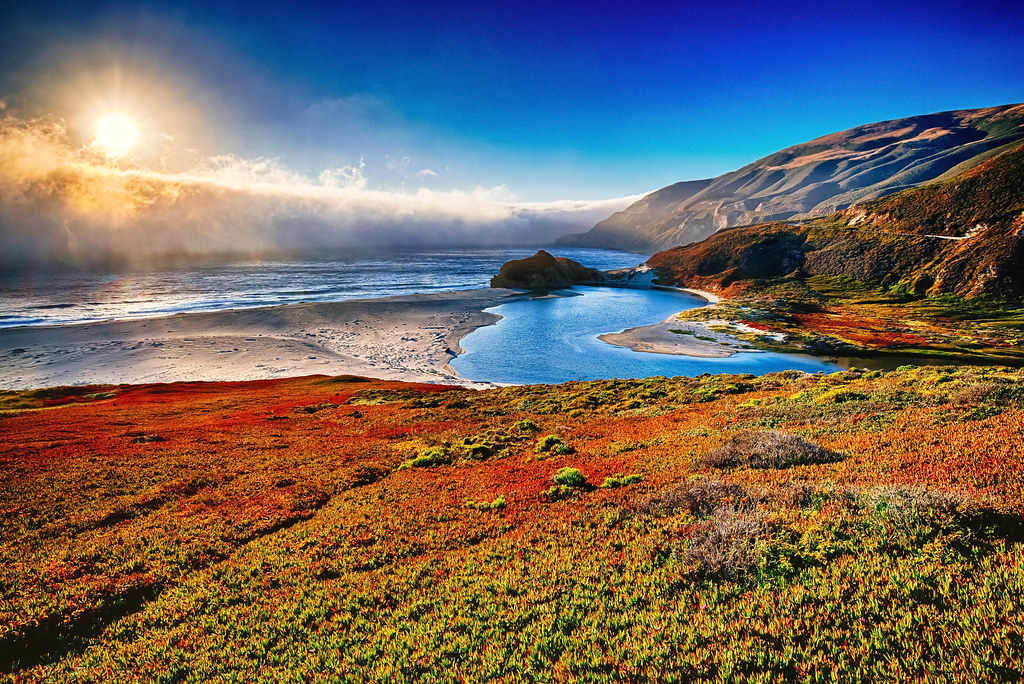 Just one of many spectacular views right off Highway 1 on the central coast.

Yesterday evening was shaping up to be a fantastic sunset, but when I got to Fort Baker, I didn’t have the view I was looking for. I headed back towards the bridge to go to Baker Beach, but there was a reck, I lost 20 minutes waiting to get on the bridge, and all the best light. I’ll take this as a consolation prize though. Beautiful evening at Fort Baker.via Flickr http://flic.kr/p/gKEt89

A Line in the Sea

From Berkeley Pier. Even in its current incarnation, it’s a very long pier. Makes for a cool forground as it mirrors the horizon and provides a nice leading line to the barely visible Golden Gate Bridge in the distance. This was a great sunset. Katie and I had a blast here. HDR handheld with my #x100s.via Flickr http://flic.kr/p/fYCMhX

From Grand Central Terminal in New York City. I was there last week for one night only but I did get a chance to go shoot here. It’s really a great place to shoot. So much activity. Half the people are rushing along trying to get to their train and the other half are taking pictures of themselves.

From last night’s Drink & Click at the Palace of Fine Arts. Thanks to Tony for organizing yet again, it was a lot of fun, and we actually took photos this time!